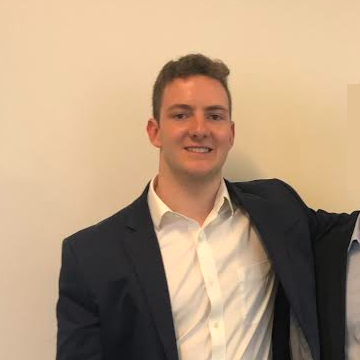 First, we describe the Dirichlet distribution. This distribution is essentially a multivariate extension of the Beta distribution. Parametrized by a vector $\alpha\in\mathbb{R}^k$, $\alpha_i>0$, $i=1,2,\ldots,k$, $\text{Dirichlet }(\alpha)$ is a probability measure supported on the $k-1$ simplex $S_{k-1}$, defined by

Polya’s urn is a statistical model that describes repeated draws of balls from an urn. Let’s say we start with $k$ different colors of balls. Given some initial conditions $\alpha\in\mathbb{N}^k$, we consider the urn to start with $\alpha_i$ balls of the $i$th color. For every draw from the urn, we replace the chosen ball, but additionally add another ball of the same color. In this way, “the rich get richer” is an apt way to describe the process.

With given initials conditions, see how the urn sampling happens below. To reset, simply change one of the initial conditions.

From the approximation, we see that distribution of $X$ converges that of $\text{Dirichlet }(\alpha)$. More information on this phenomenon can be found in Blackwell and MacQueen.